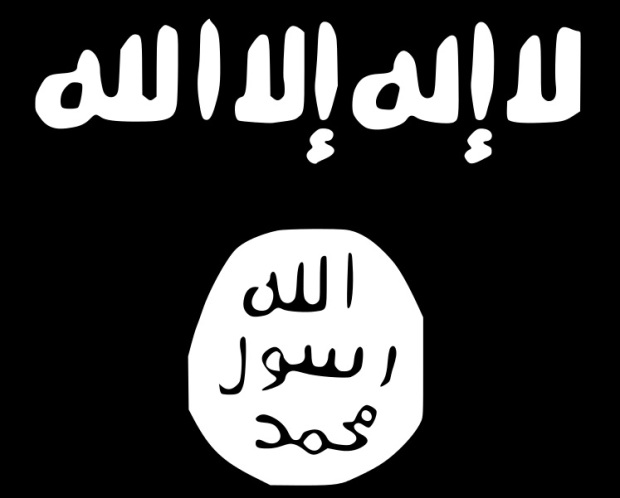 The March 14 alliance excels at ruining political comebacks. When in October 2012 Prime Minister Mikati was on the verge of resigning due to pressure caused by the assassination of General Wissam Hassan, Nadim Koteich of the Future Movement had the brilliant idea of ruining everything by calling these seven words : “Ya Shabeb, Ya Sabaya, Yalla Yalla Al Saraya”. What followed was an hour of Chaos, but most importantly five more months of M8 in power.

Justice Minister Ahsraf Rifi made a major political faux-pas yesterday when he requested to legally pursue a group of Lebanese who were seen burning an ISIS flag in Achrafieh.

The example of Faysal Karami

One has to keep in mind two important things: The parliamentary elections are theoretically in two months, and Ahsraf Rifi will likely run in one of the poorest and most conservative districts of the republic. And that’s not all of it: He will be running against a former Prime Minister (Mikati), millionaire ministers (such as Safadi), the nephew of the Sunni community’s most adored Prime Minister (Faysal Karami), and a handful of locally popular leaders. Tripoli will be a fierce electoral battle for Rifi which probably explains his recent moves. Most of Lebanon laughed when former sports minister Faysal Karami was about to take action against Jackie Chamoun who represented Lebanon during the Winter Olympics and happened to have some topless photos – Most of Lebanon laughed, but not most of Tripoli. Faysal Karami was starting his electoral campaign at the time, and that’s exactly the same thing Rifi is doing: By taking action against those who are burning a flag with Muslim scripture on it, Ashraf Rifi wants to look as the politician who is willing to go as far as saving ISIS flags in order to protect everything holy – even if it is on the flag of a terrorist organization.

Is it a long-term maneuver?

The M8 and M14 alliances were preparing themselves for a round of fighting on who gets to negotiate with Islamists who kidnapped the Lebanese soldiers in Arsal. Ashraf Rifi’s recent stance showed him as the less hostile Lebanese politician towards ISIS, putting him in the best position to negotiate with them. On the long run, ISIS will be more likely to concede to his terms than to those of Abbas Ibrahim, which will likely turn out to be a mini victory for M14.

Is it worth it?

The March 14 alliance was enjoying a month of political comeback after Saad Hariri’s return from Paris. M8 tried to counter this by focusing all the attention on ISIS and the concept of direct presidential elections. The maneuver wasn’t too successful until Ashraf Rifi gave them everything they needed, and more. Since the Lebanese Forces and the Kataeb, (who usually in such sectarian moments have a talent of defending Christian interests) are silent because it’s their ally in question, the Free Patriotic Movement took advantage of this opportunity and showed himself as the sole protector of Christian interests. The Future Movement also successfully managed to turn himself in the matter of seconds from a moderate party giving a billion dollar to the army to fight ISIS into a party that is defending the Islamic State and its flag. Most importantly, if the elections are truly going to be in November, Hezbollah and the FPM are heading to polls with a huge card in their possession, likely to give them the upper hand in the Christian districts. Yesterday, Ashraf Rifi might have scored a small victory in Tripoli, but the March 14 alliance lost everywhere else.

Apparently, we live in a country where it is legal to extend the parliament’s term for the second time but illegal to burn ISIS’s flag.