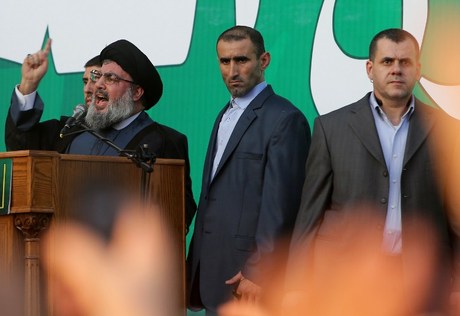 The demonstrations and attacks in the Middle-East targeted the wrong people, judging the fact that the American government considered the movie to be disgusting and didn’t take part in its making. It’s basically like Nigerians attacking the American consulate because some racist man made a racist film. The embassy clashes throughout the Muslim world gave the image the film wanted for the protesters to have. The attack on KFC was an act of stupidity too: The restaurant hires them, pays them, feeds them, and gives them jobs they are begging to have in a country where unemployment is the norm. It’s like harming yourself and a restaurant that has no link with the movie. And the best part is that they actually gave a bad quality movie a publicity he was dreaming to enjoy. One more comment: The upload of the movie “Innocence Of Muslims” was made on Youtube on the first of July. Why are we having the attacks and demonstrations now? Why not earlier?

But from all the hustle and bustle, one should focus on Nasrallah’s live appearance. Last time he was seen live – he rarely goes public – was back in December. And the timing of his appearance isn’t randomly chosen.